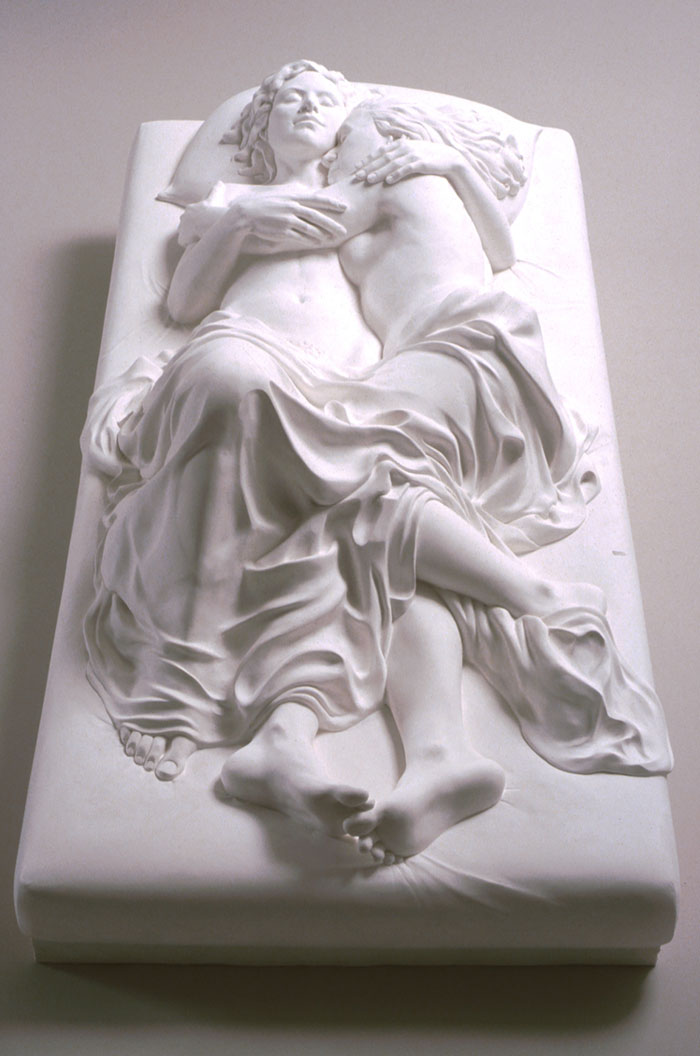 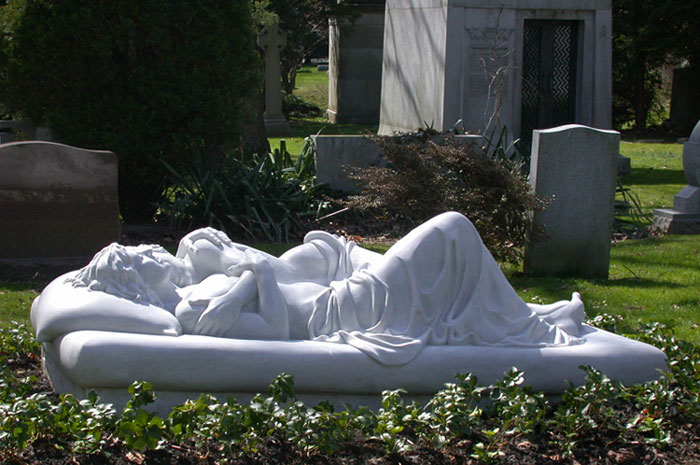 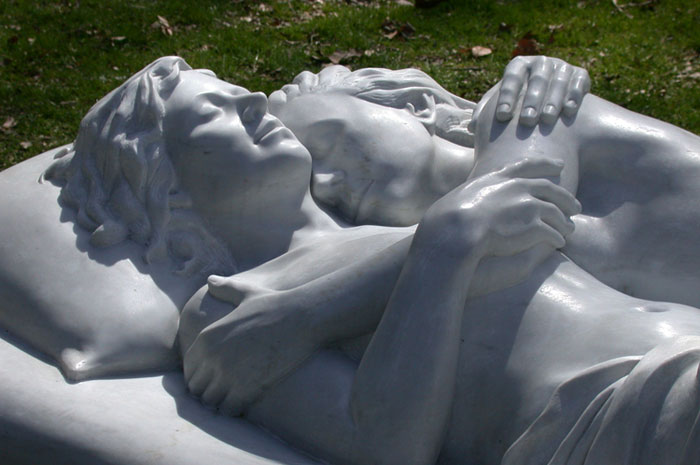 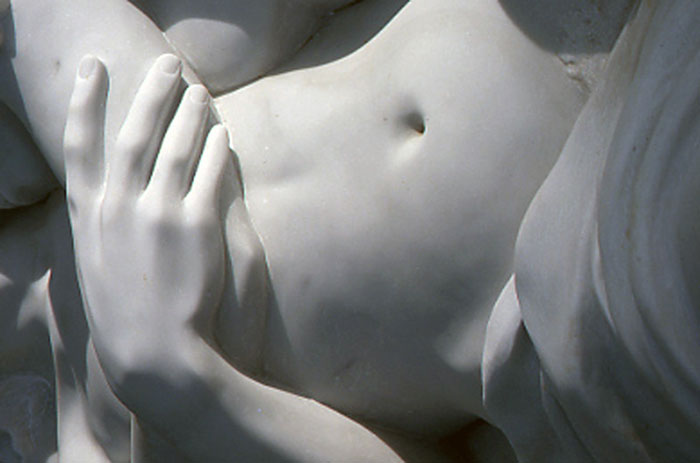 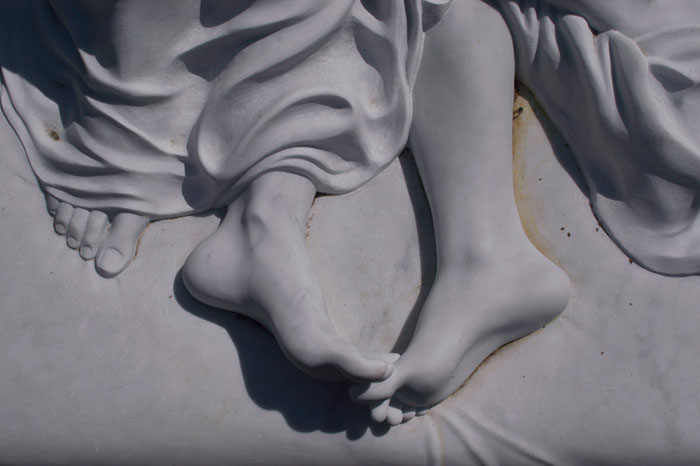 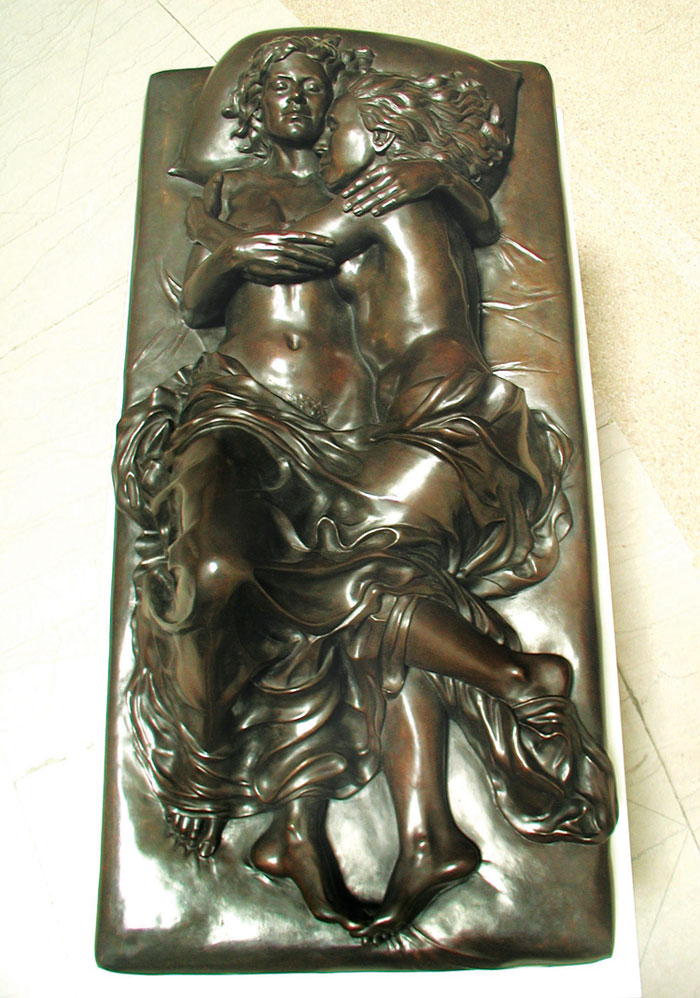 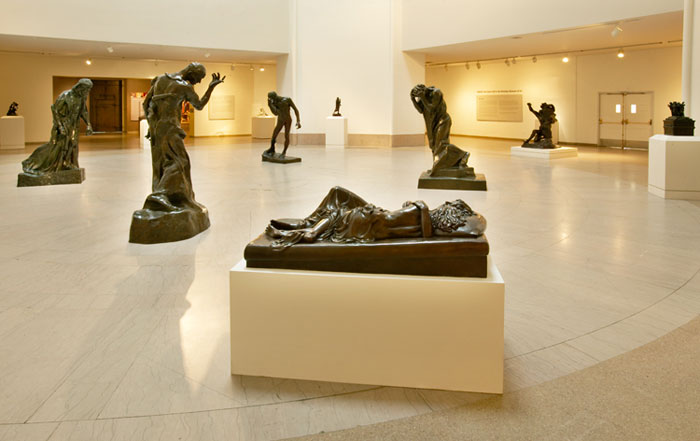 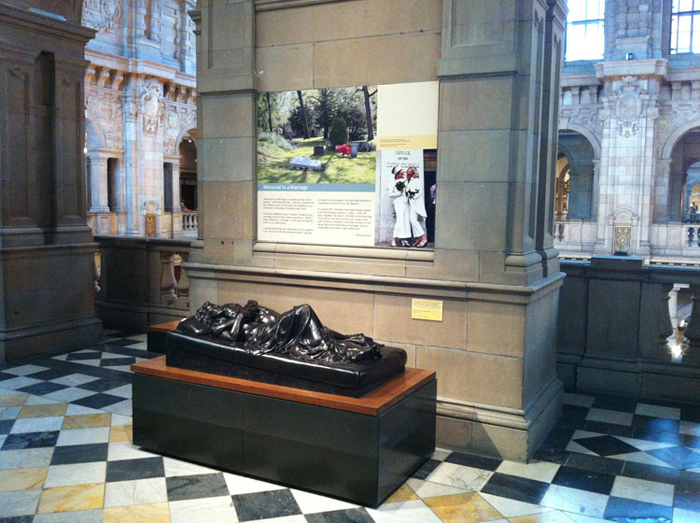 "The Tombs of Artists: A Last Statement From the Grave"
Hyperallergic | August 1 2013

"From Courbet to the Bronx , The Love That Dare Not Speak Its Names Get Marriage Memorial"
Hyperallergic | October 11 2011